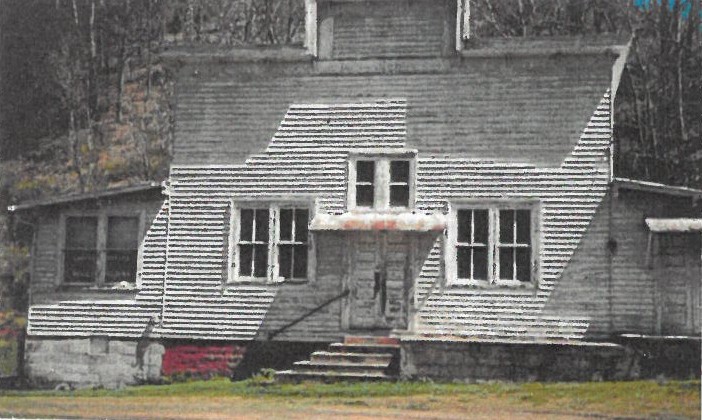 In the Toe River Valley, the number of post offices and their names provide a rewarding historical study with much to be learned.

Earlier details about post offices listed Avery County with a total of 31; Mitchell County, 91; and Yancey County, 84 for a grand total of 206.  Presently, Avery has 11, Mitchell 3, and Yancey 3 for a total of 17.  Many post offices were discontinued when roads became better after the Second World War.

Regarding postmasters, Avery had 26, Mitchell 81, and Yancey 76.  Postmistresses included 10 in Mitchell, 5 in Avery, and 8 in Yancey.

Post offices were often in or beside a store.  That made it convenient for people to get their mail, buy what they needed, visit with neighbors, and catch up on community news.  Men often swapped knives and told stories.  At one post office and store, a man came often, but was very much afraid of catching a cold and it leading to other complications.  When someone coughed, he would quickly leave.  Some neighborhood boys caught on to what was happening.  One of them would cough loudly and that would be repeated by another boy to cause the man to make his exit.

Some of the post offices had unusual and interesting names.  For example, Lew, Pineola, Balm, Memory, and Three Mile were in Avery.  Kona, Toecane, Jules Ford, Lunday, and Peppers were in Mitchell.  Yancey had Doebag, Day Book, Pedro, Egypt, and Carotenn (For the first letters of North Carolina and Tennessee).  As time has passed, some of the post office locations have become unknown.

A number of post offices were in more than one county.  For example, Green Mountain was first in Yancey, then in Mitchell and then back in Yancey.