Request a Meeting Room
Month
Agenda
Day
Month
Week
2022 Dec January 2023 Jan 2023
2022 Dec January 2023 Jan 2023
Subscribe to filtered calendar
As early as 1887, Mitchell County received library service through the Good-Will Free Library made possible by the generosity of Dr. Charles Wing.  With support from friends in Boston, Dr. Wing transported over 12,000 volumes to the library located in what is now present-day Ledger; it was the seventh largest library in North Carolina and the largest public library in the state in 1909.  Realizing the transportation challenges in the mountains, he boxed up books and local farmer volunteers took them by horse or oxen drawn wagons to homes and general stores, creating the first bookmobile in the state and the first free county-wide library service in North Carolina. In 1911, the Good-Will Free Library was one of only 15 in the entire state that received financial assistance from its host town or county which established a benchmark for library funding in the 3 county region.

In the 1920’s Ms. Lydia Holman built a hospital in Altapass known as the House of Health, but she also began lending books that were sent to her from Boston and built a library. Boys from another community burned the first one, but not to be outdone, Ms. Holman built a second using stone which serves as an artist’s studio today. The second library had as many as 6,000 volumes. Like Dr. Wing, Ms. Holman reached beyond the walls of the library and delivered boxes of books to homes but also to schools in the county.

Interested citizens from Bakersville and Spruce Pine worked together and established a library in 1948 housed in the Lawyers’ Chambers of the Mitchell County Courthouse. In keeping with the spirit of outreach, at least six “lending centers” were established throughout the county and within a year expanded to twelve. Later, the Mitchell County Public Library was moved to a one room facility over the coal bin in the Courthouse. In the 1950’s the library was moved again; this time to the new Mitchell County Administrative Annex across the street from the Courthouse. In 1973 the Northwestern Bank building was donated by Deward Hughes to the library and after renovation the library was moved into those facilities in 1976. In the late 1980’s, negotiations began to purchase that space and with the help of Ms. Helen McBee, a dedicated group of citizens and the Regional Library Director, Theresa Coletta, funds were raised to double the size of the facility in 1991. 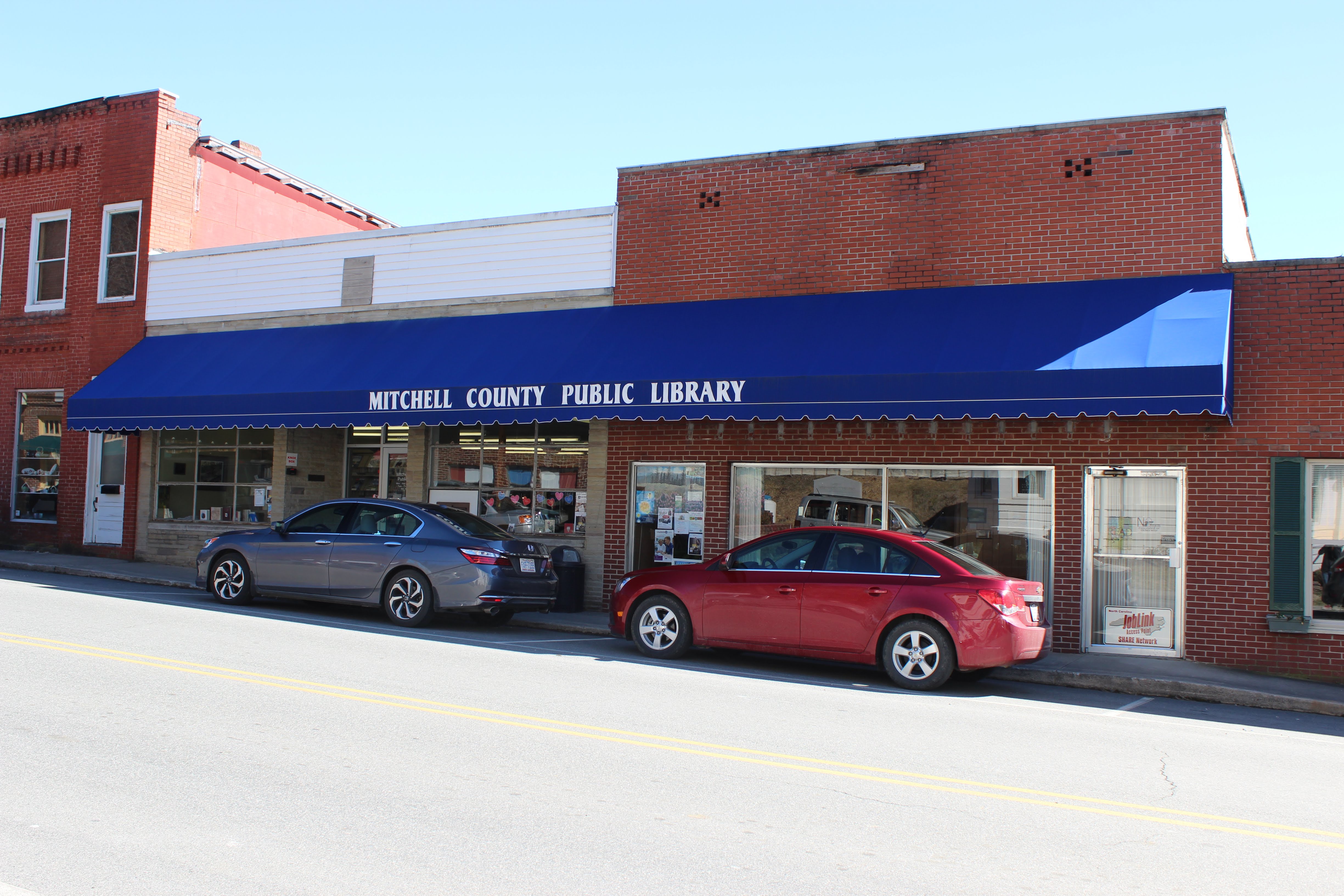 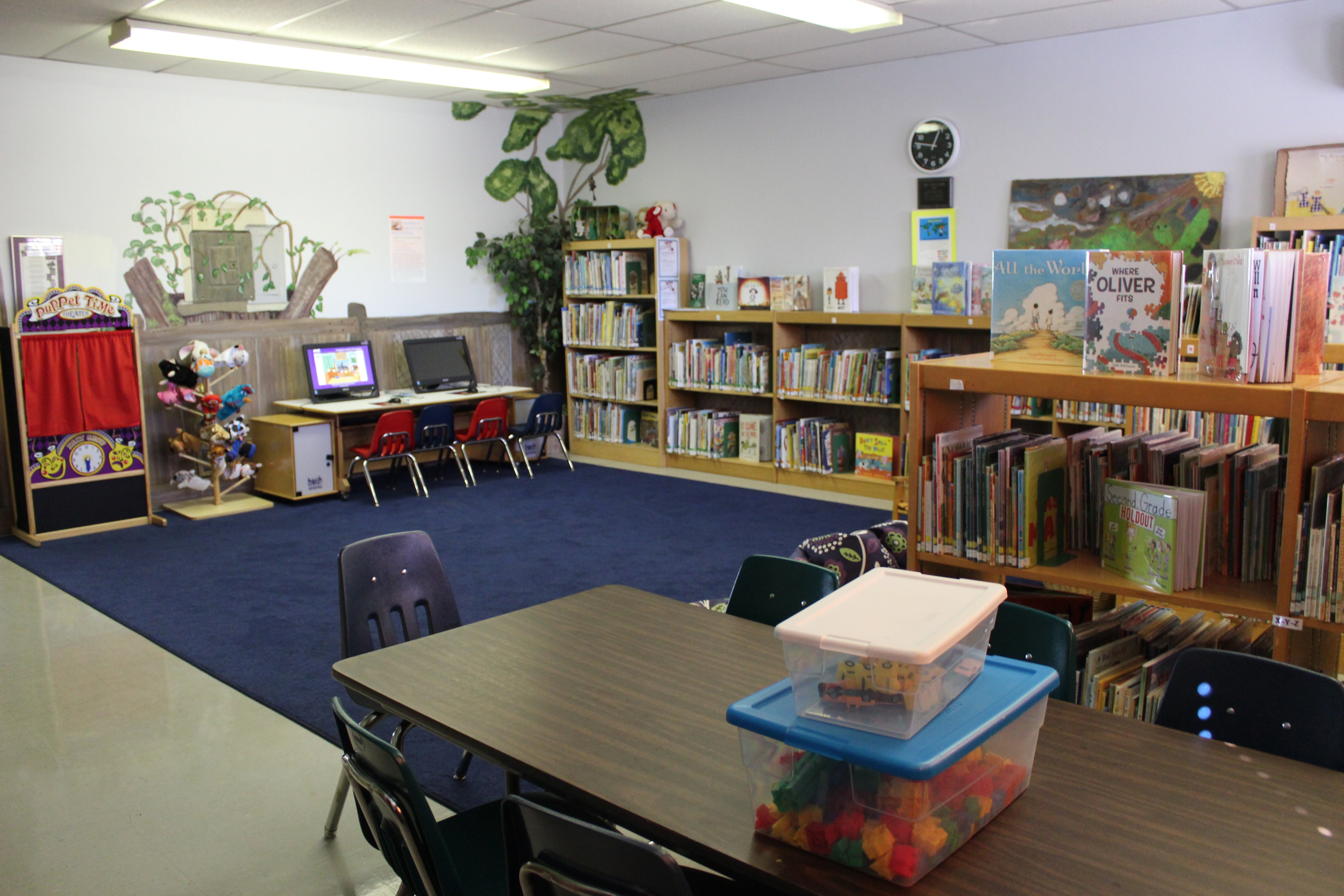 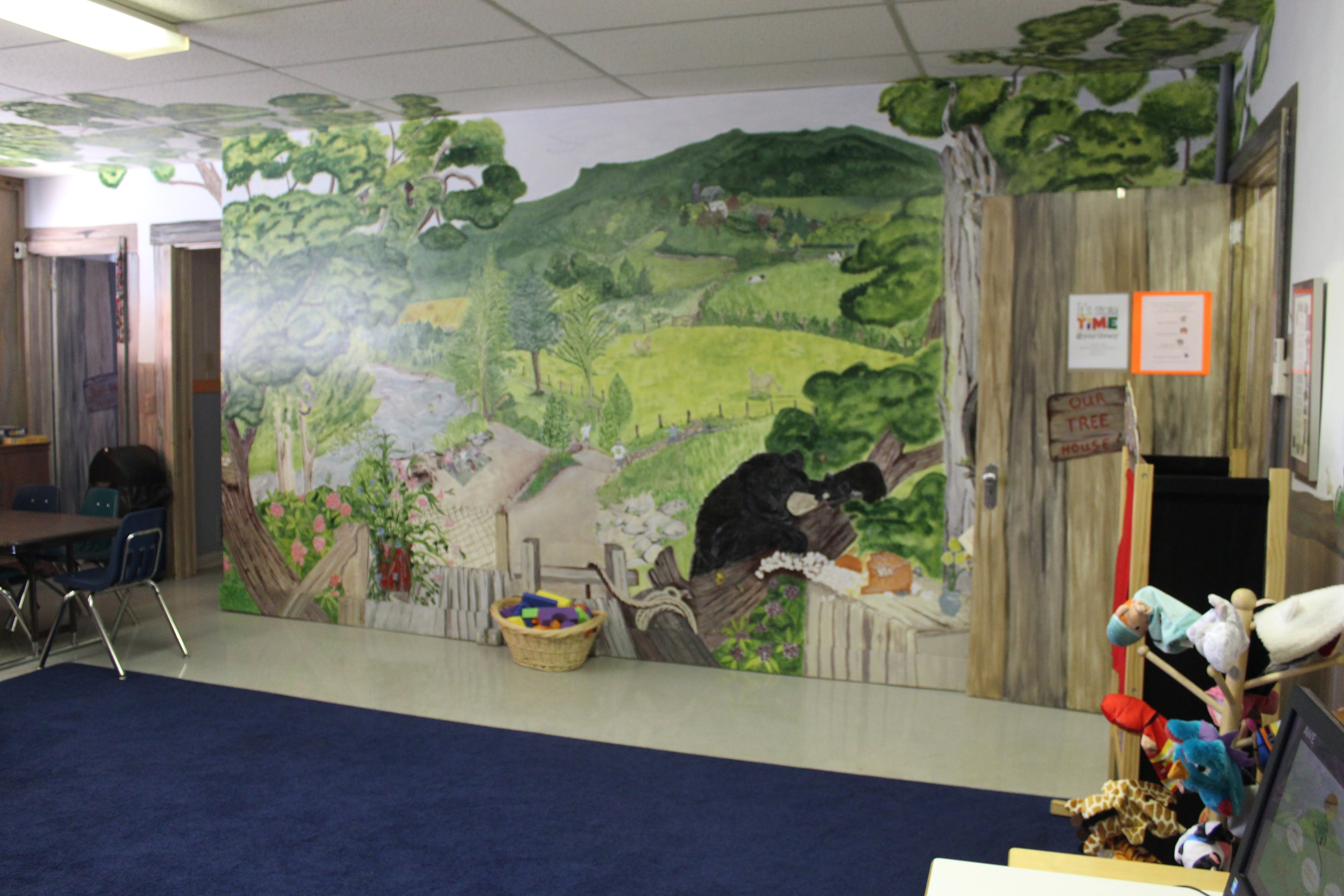 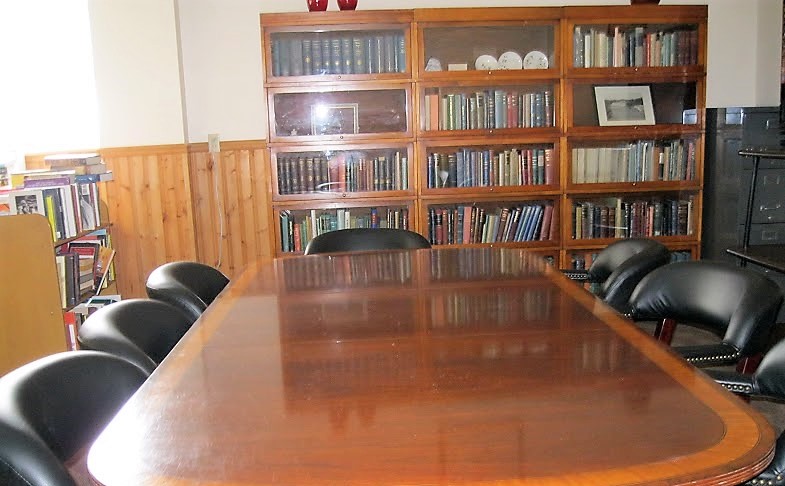 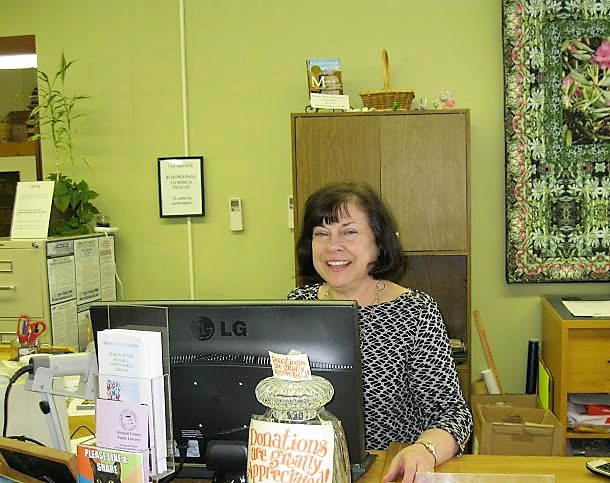 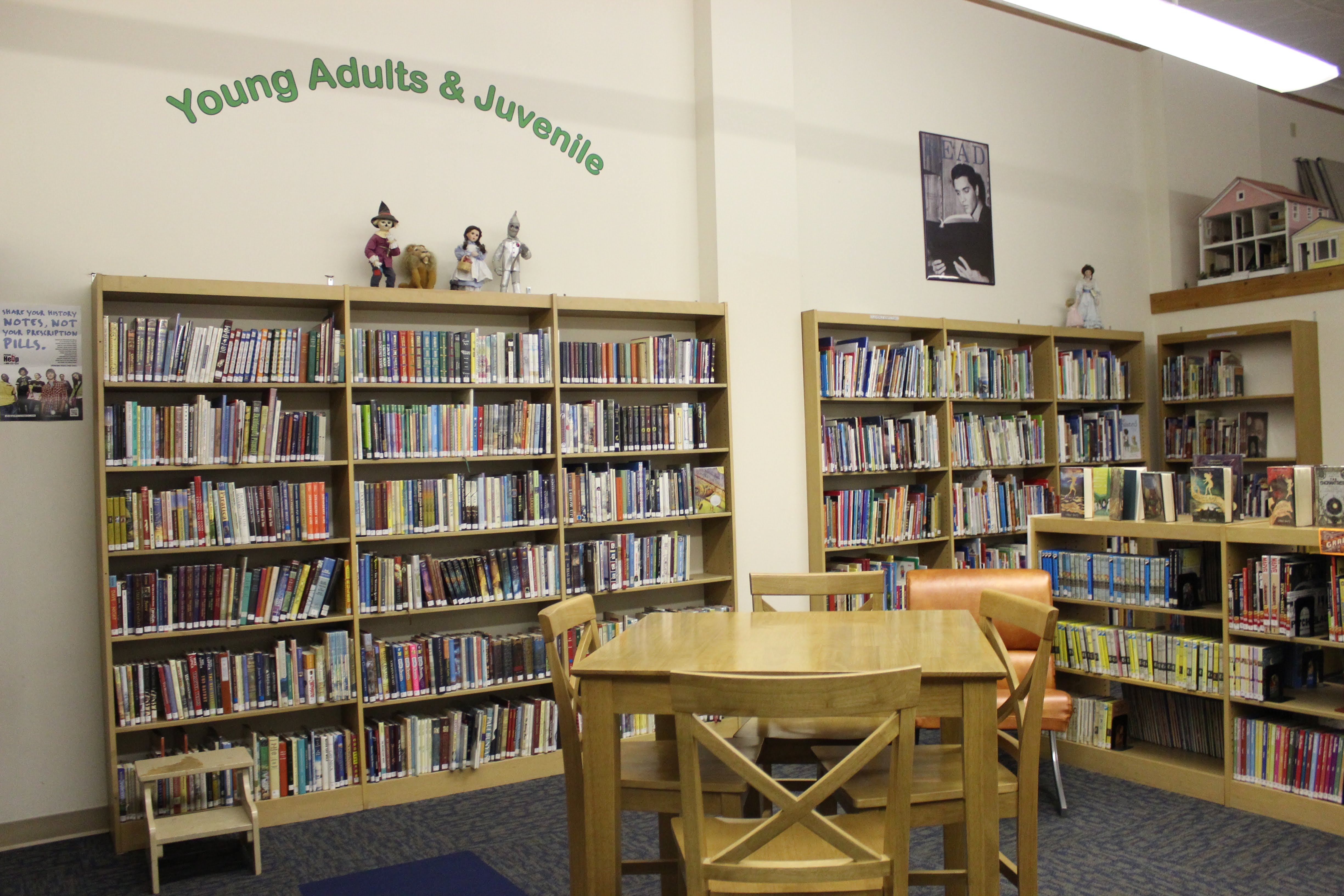 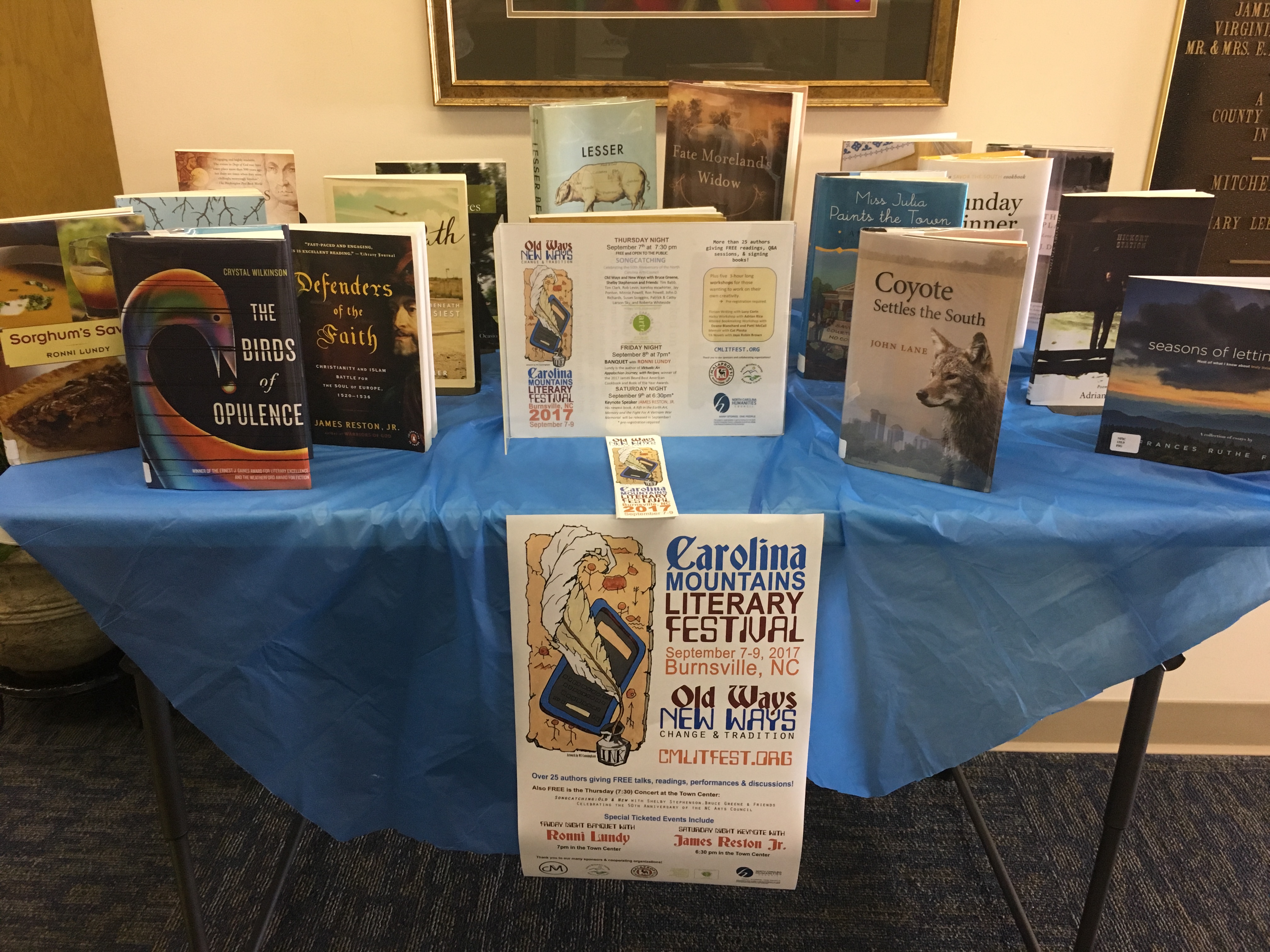 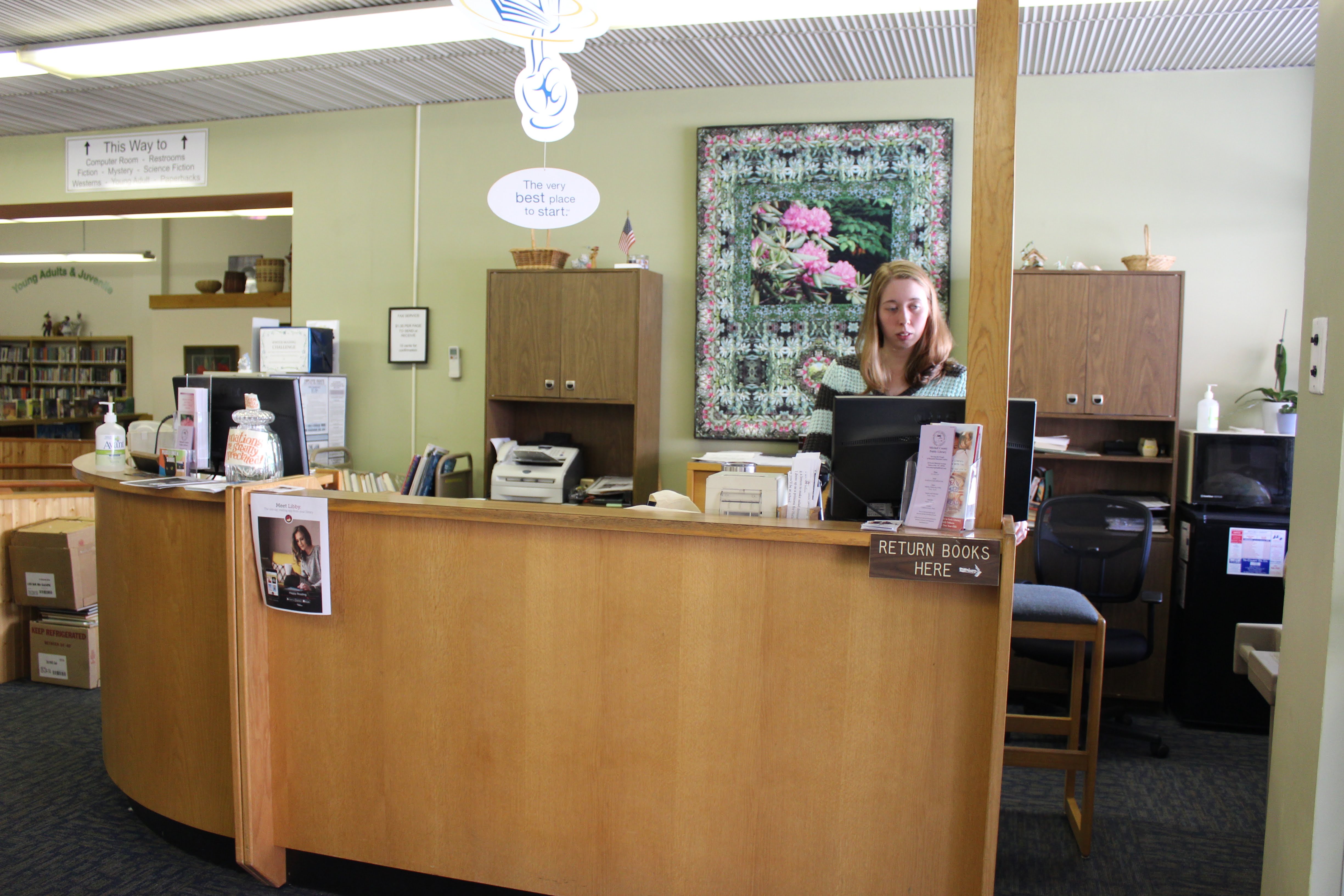 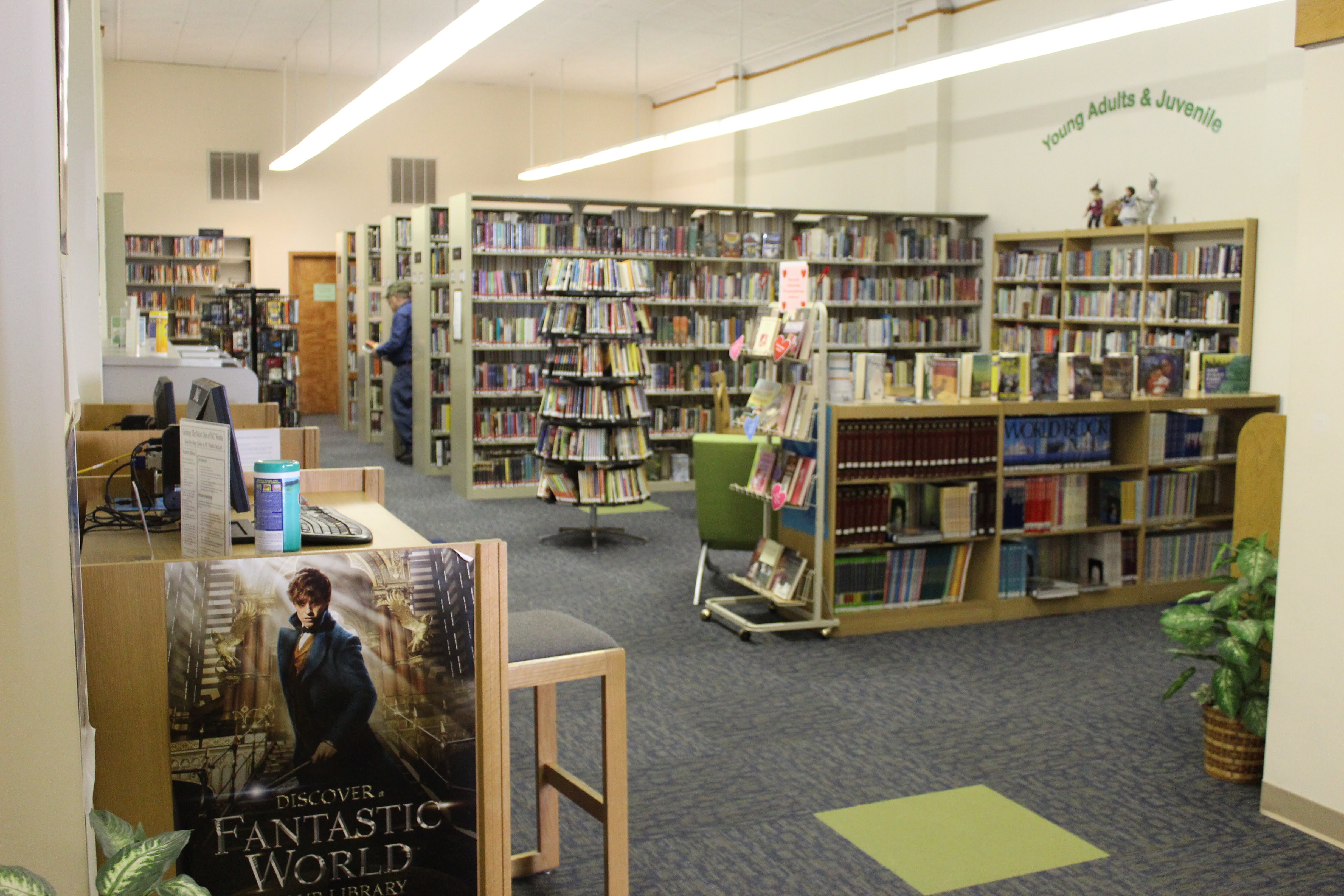 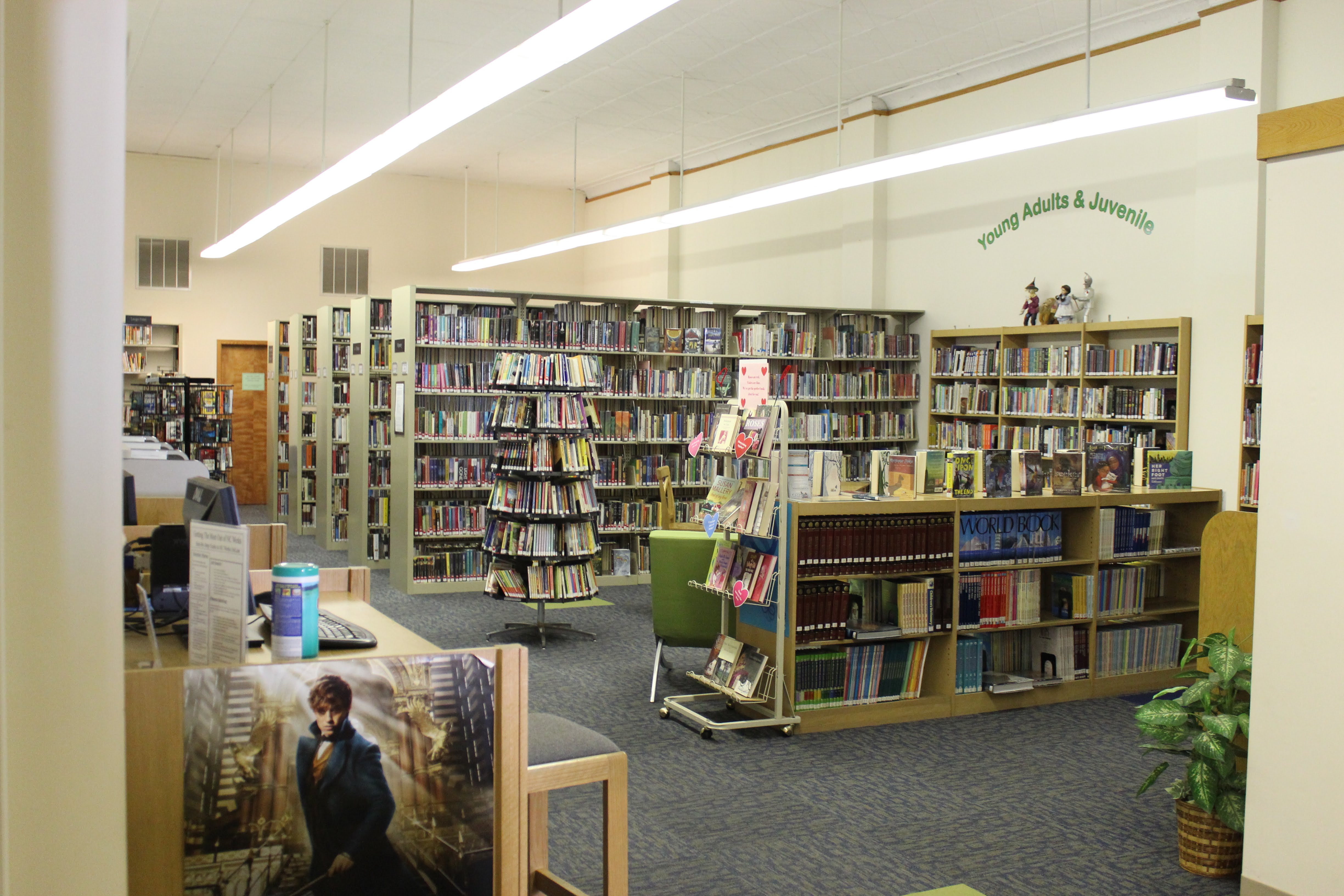 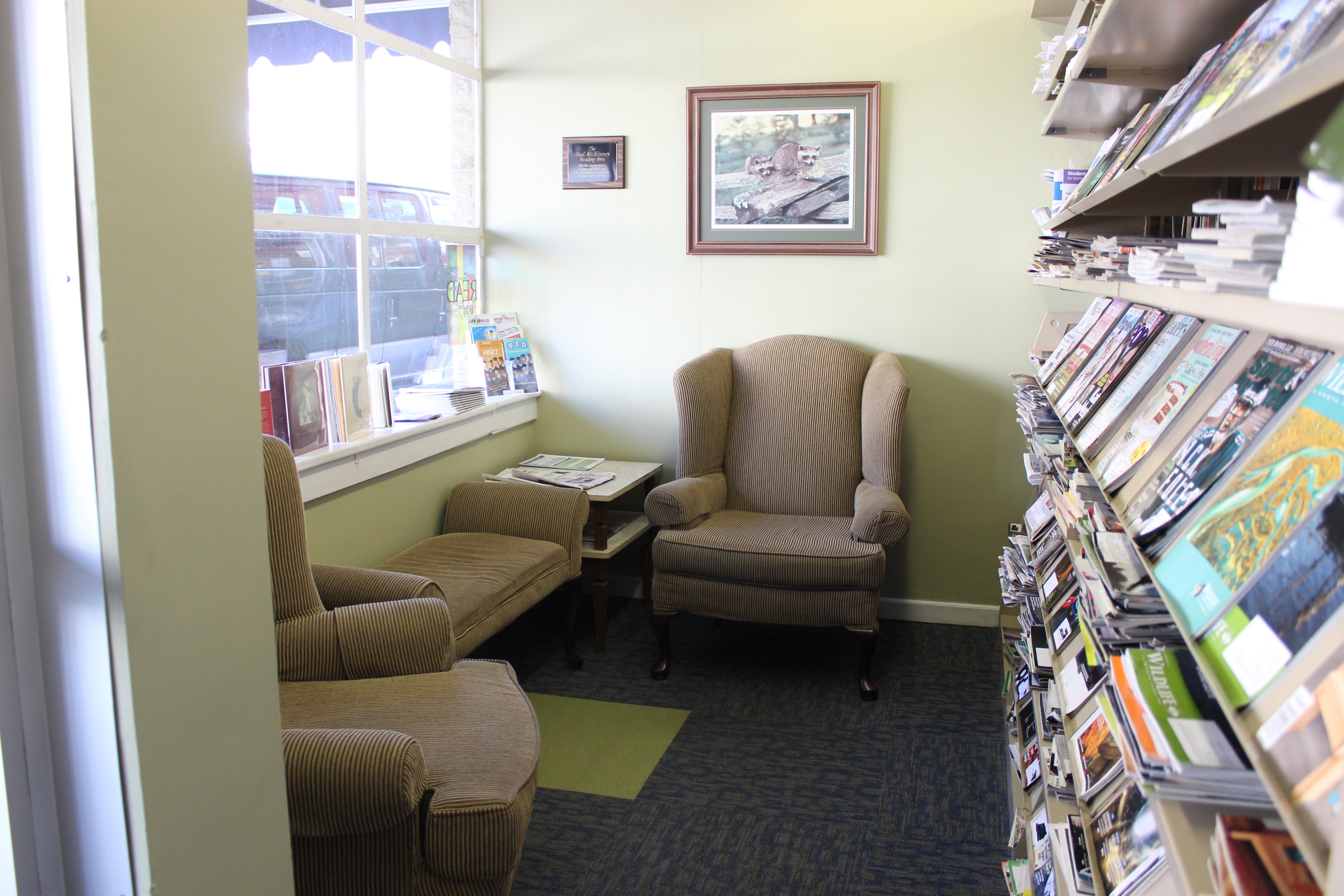 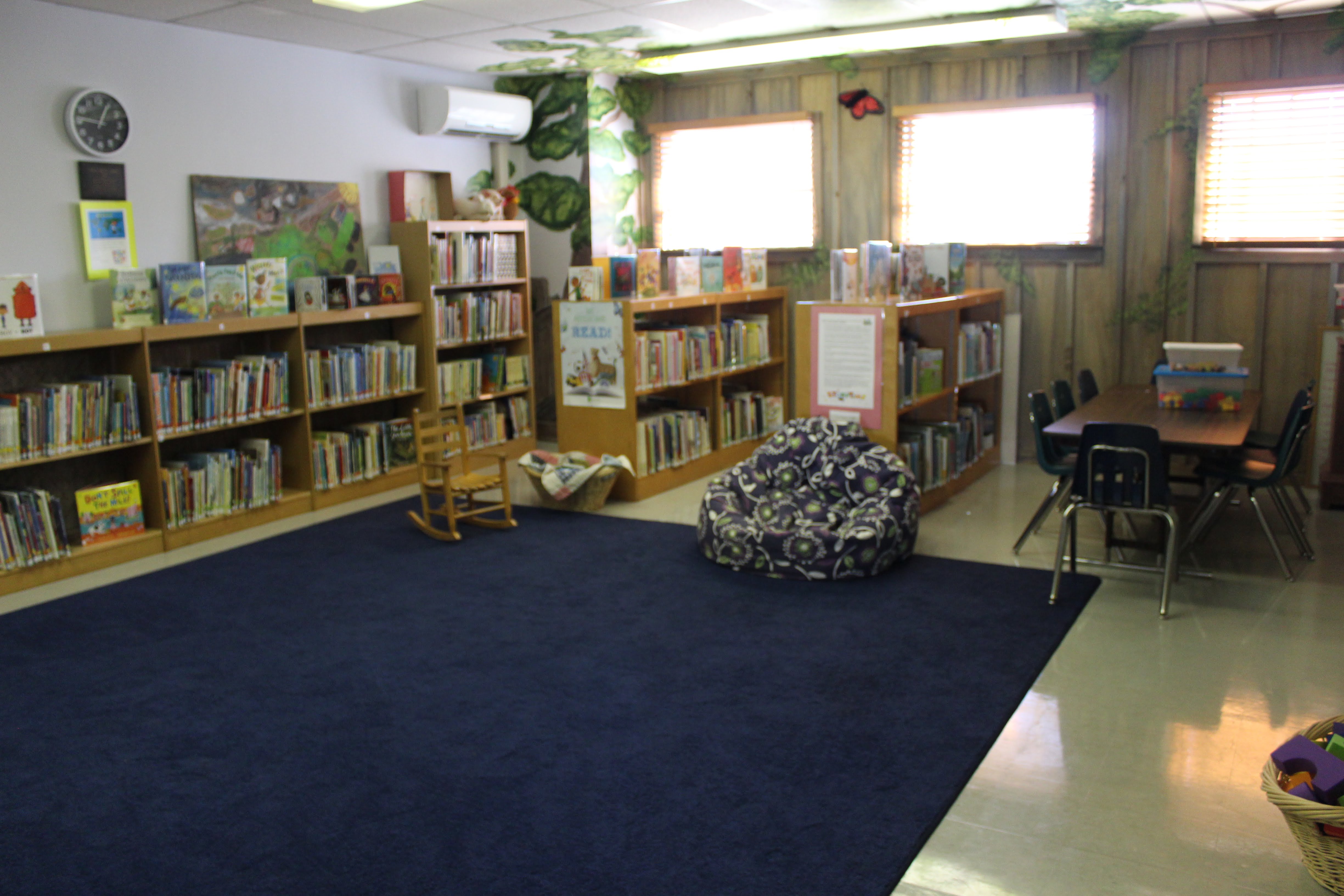 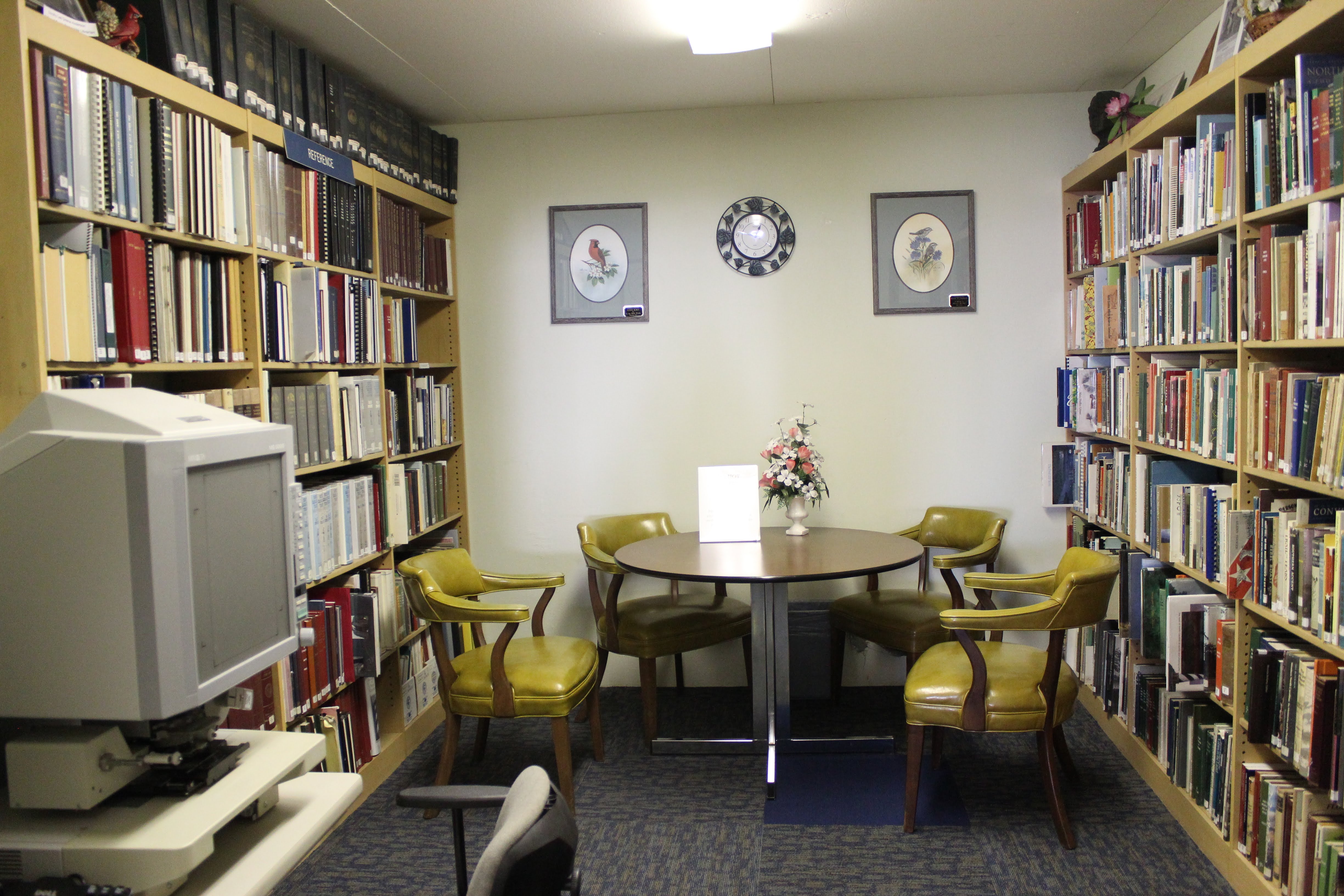 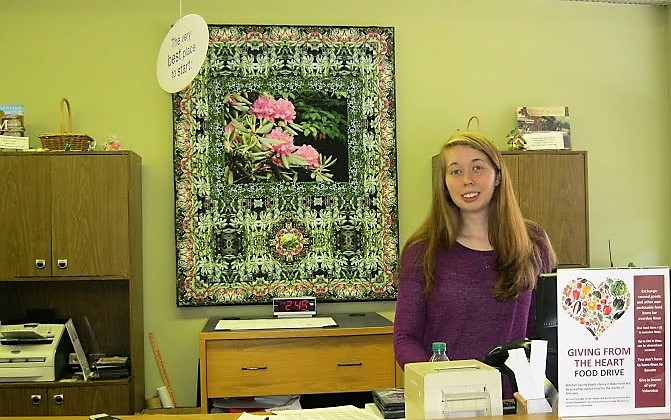 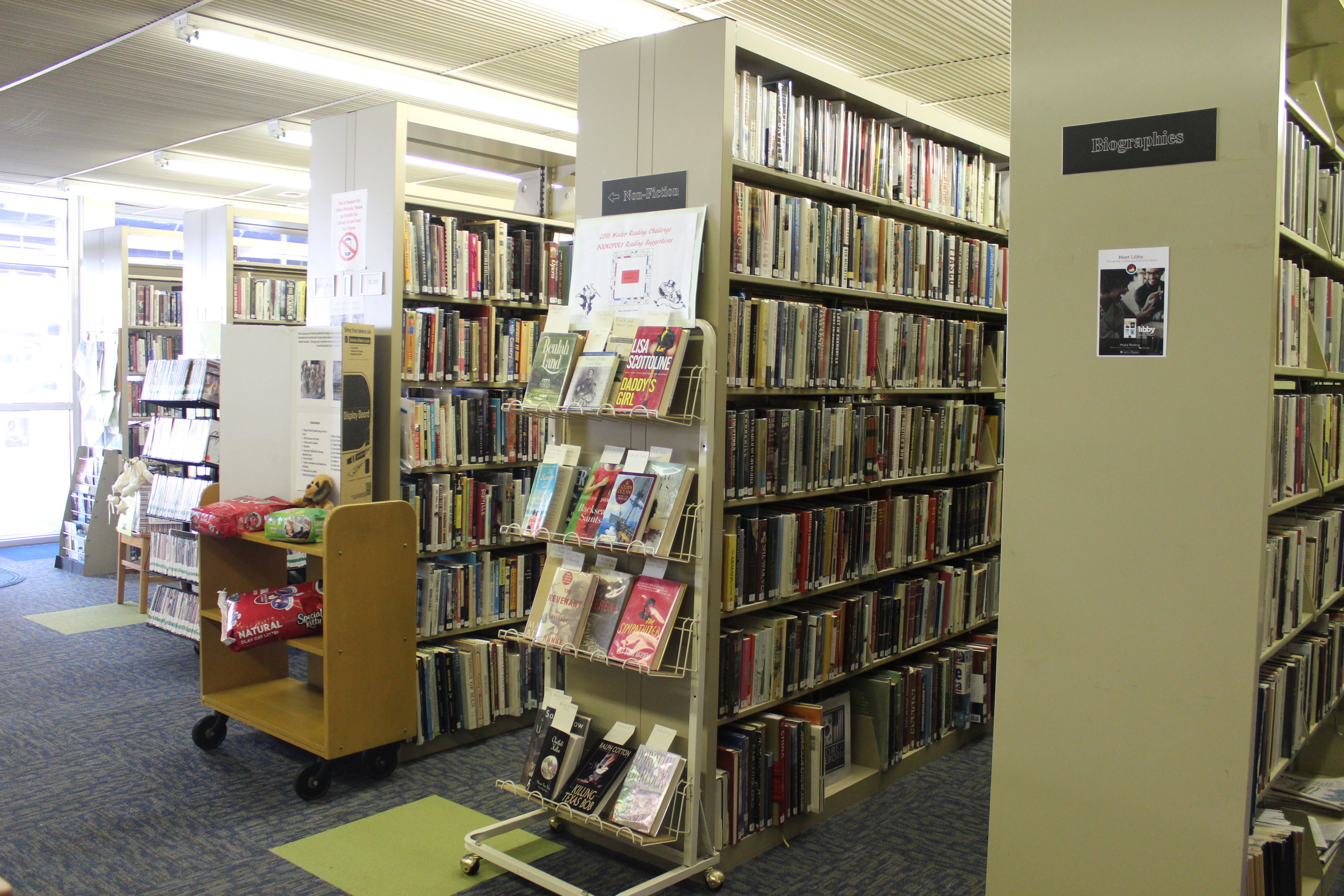 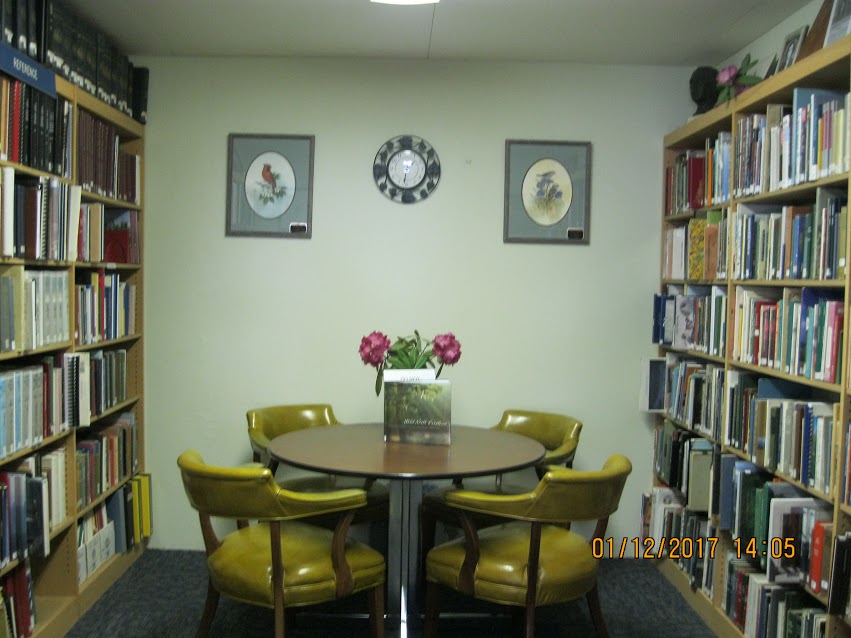 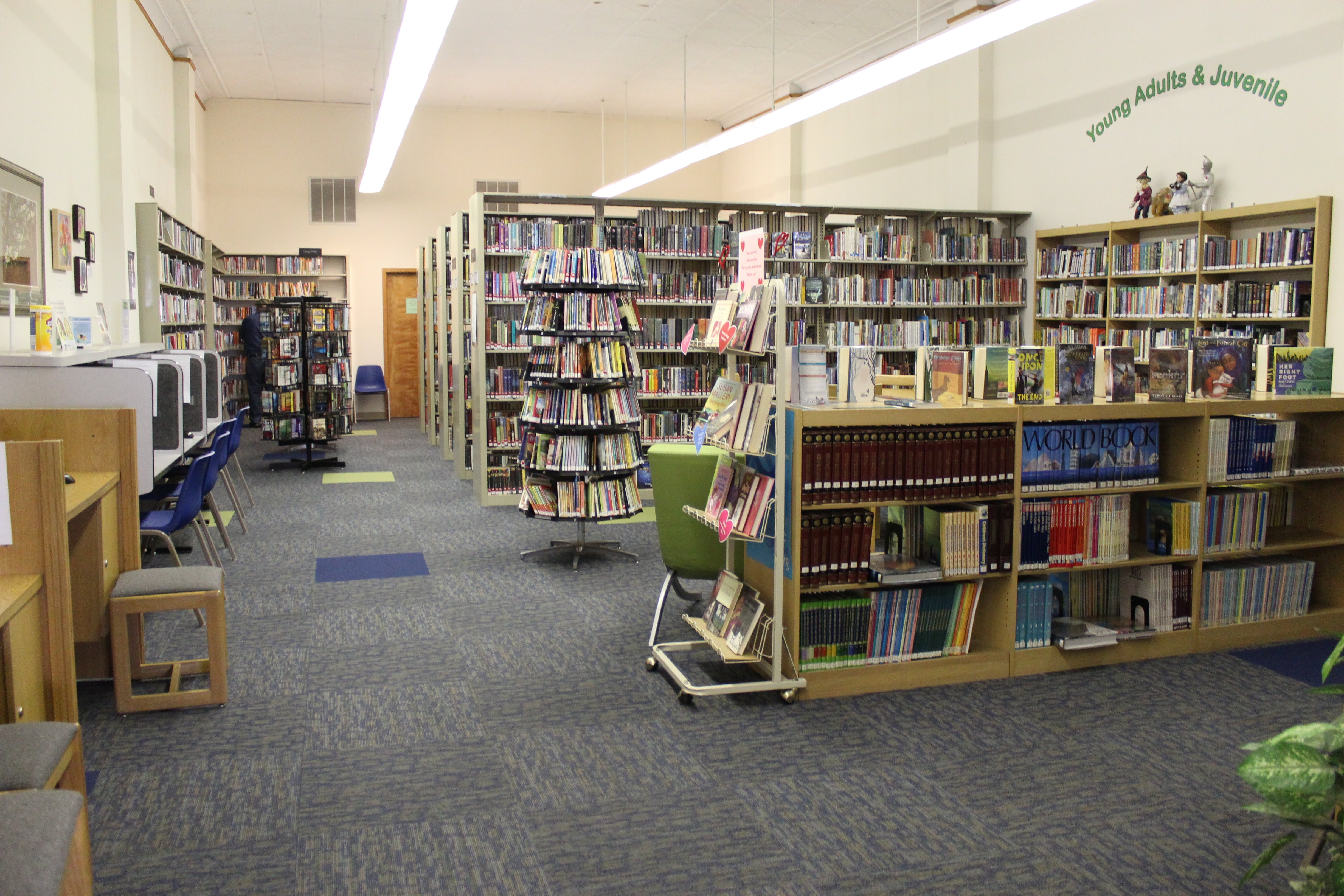 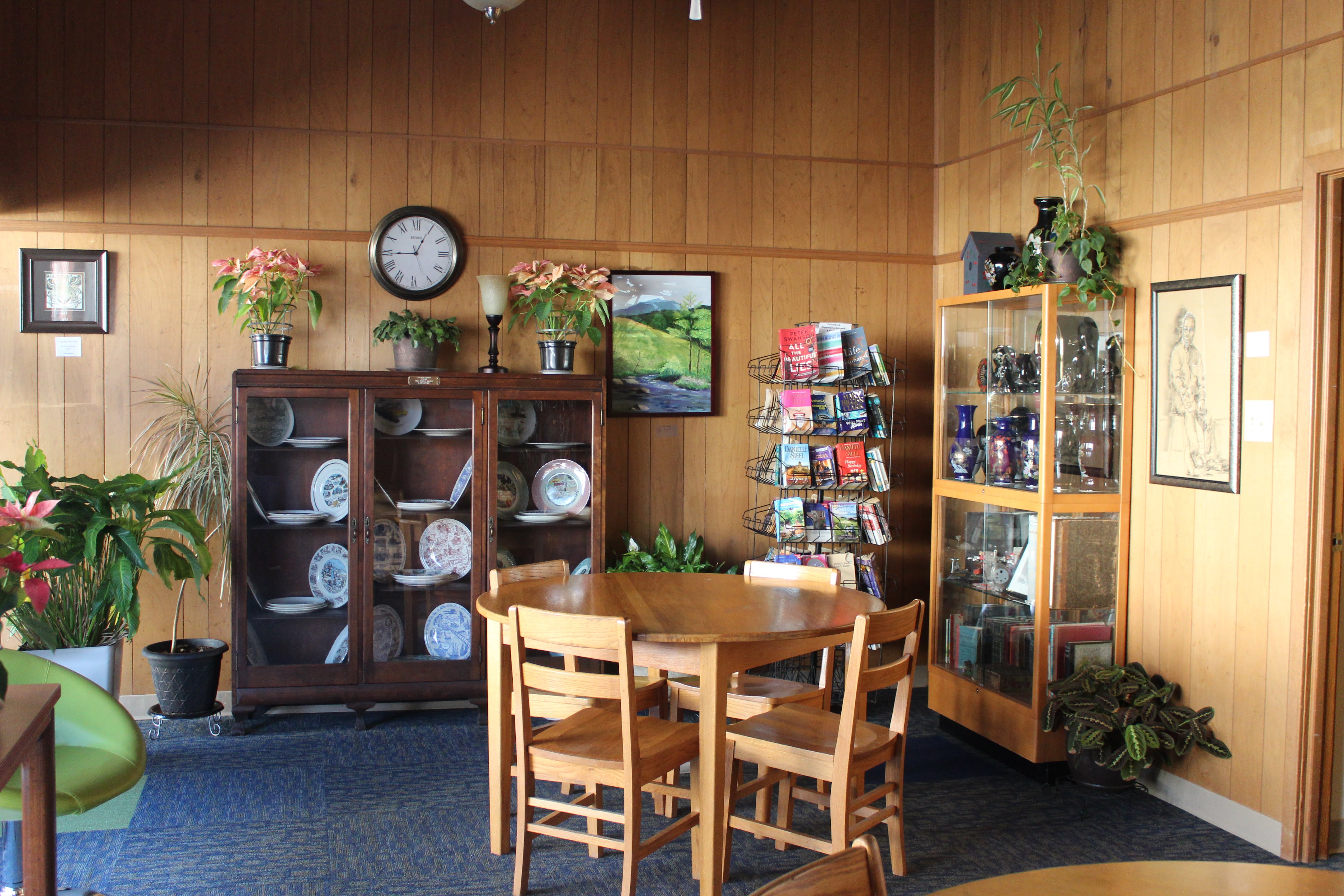 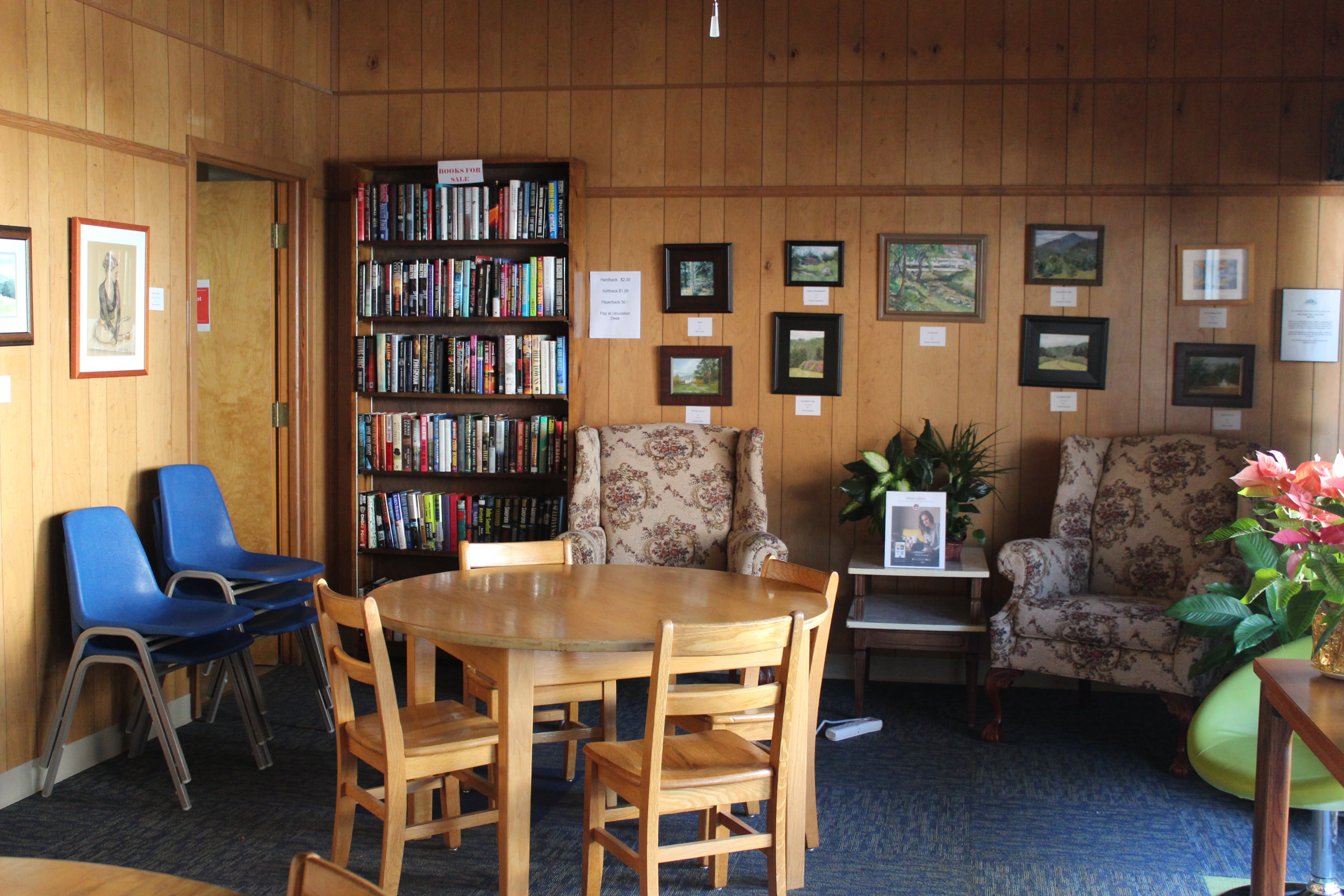 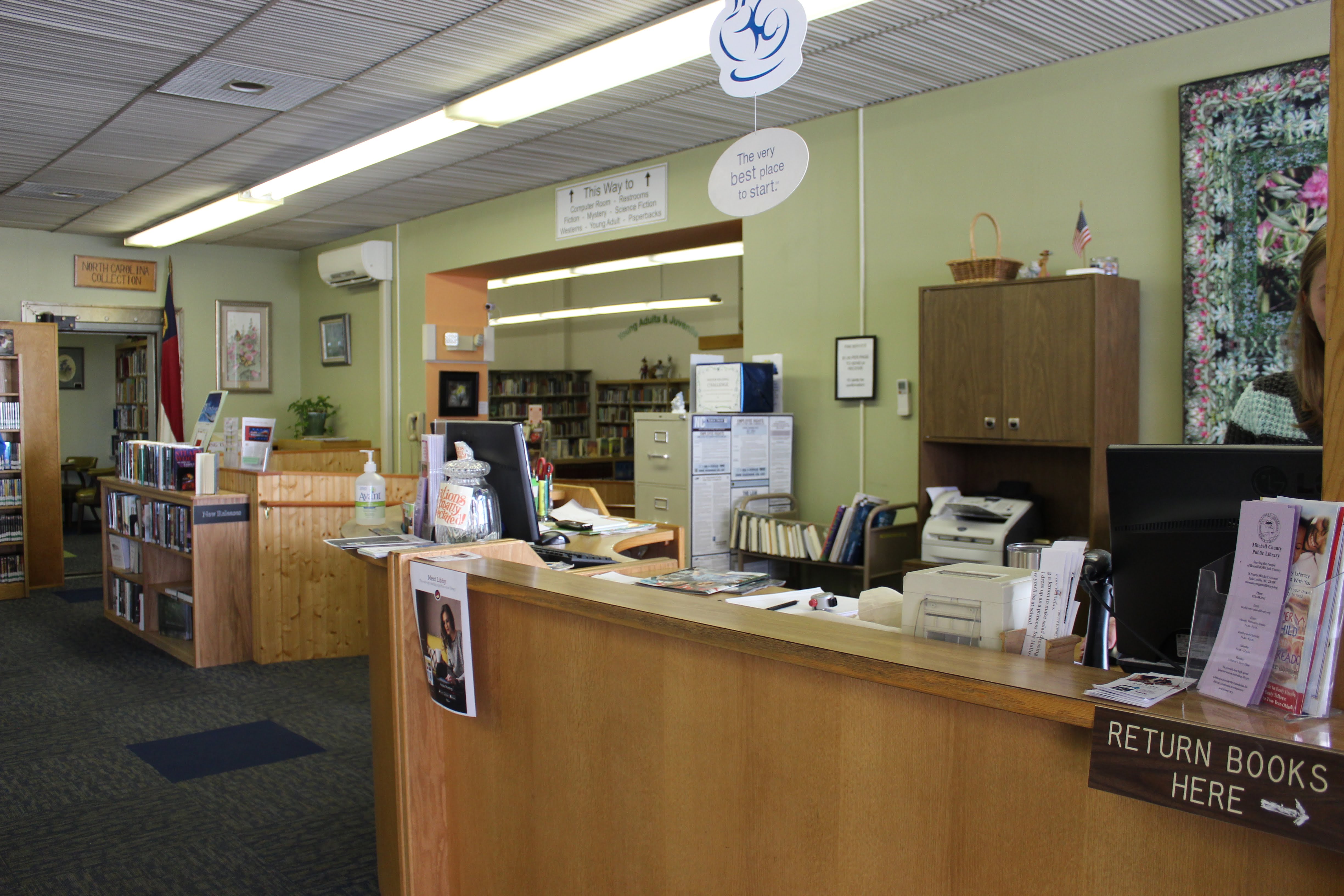 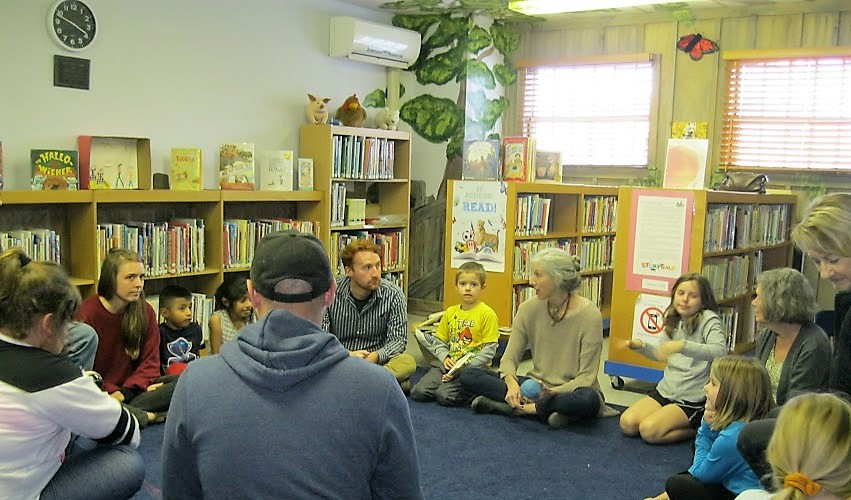 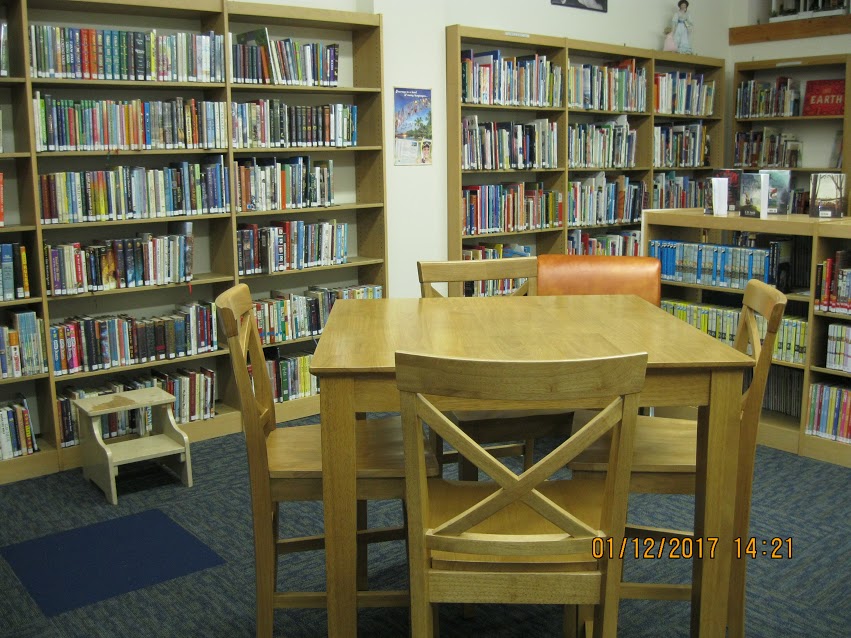 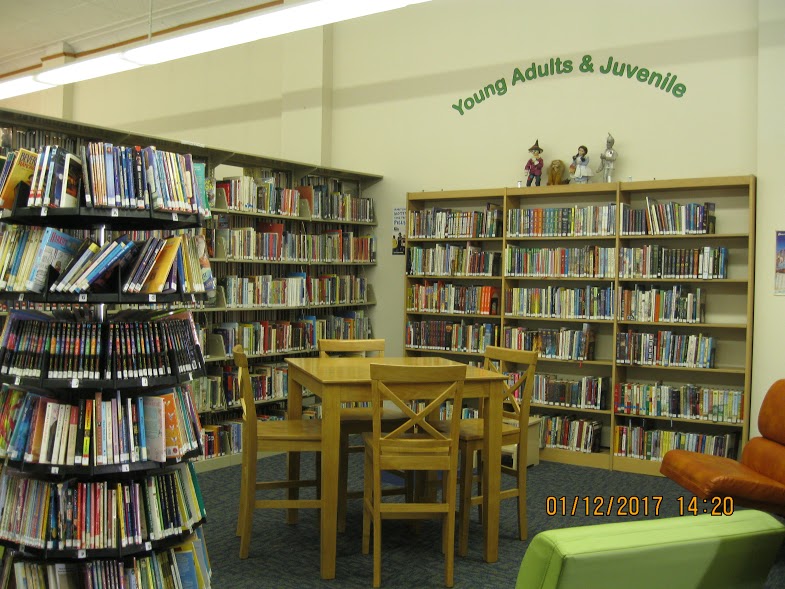 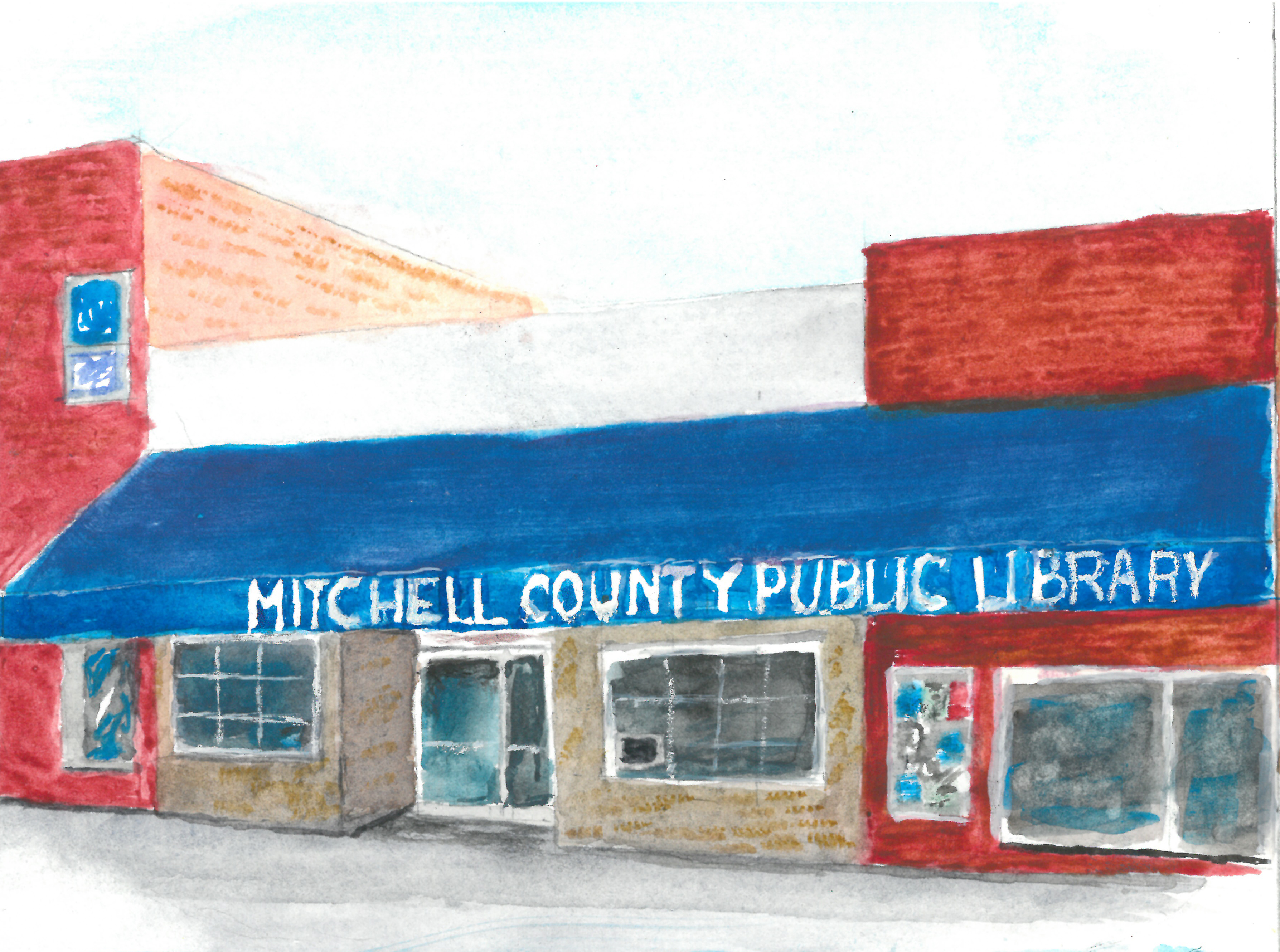