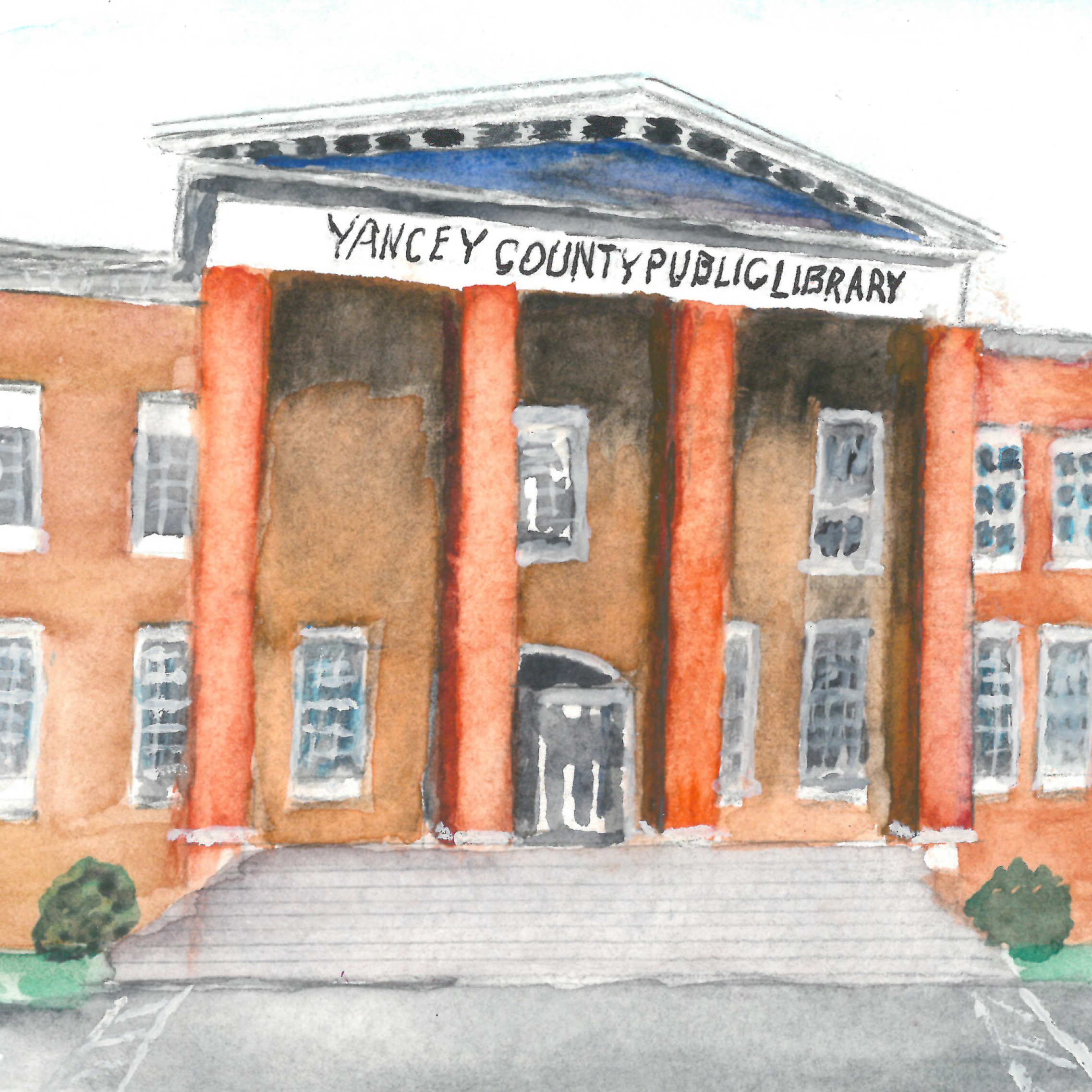 This is a free event.  This program is recommended for adults and students 7th grade +

Please arrive 10-15 minutes before the event begins at 6pm.

In this very personal program, Dr. Walter Ziffer informs his audience of the difficulties of surviving during the German genocide known as the Holocaust and of the importance of maintaining vigilance so as to prevent a repeat of this atrocity. The program also counteracts contemporary revisionist distortions of the Holocaust. As a Jew and a native of Czechoslovakia, Ziffer shares first-hand experiences of his town’s invasion by German Nazi troops on September 1, 1939, the first day of World War II, the two years following the occupation, deportation in June 1942, being conscripted into forced labor, which led to the deaths of most of his family members, and his induction into the German concentration camp empire. This is also the story of his first love—a love decimated by Nazi brutality which has left a mark that persists to this day. Using accounts from his own experiences, Ziffer describes the treatment received by prisoners, liberation by the Soviet army, and beginning a new life after the war.