From the Desk of Mr. James Byrd: Enjoying Our Mountain Humor

It helps to have some humor along the way, especially in these days of Covid-19.  The four humorous stories that follow actually happened sometime in the distant past.

A prim and proper woman in Mitchell County went to the country store at Red Hill to buy a pair of shoes.  In keeping with a tradition of the time period, she always wore a long dress that kept her knees from being seen in public.  The merchant showed her what he had to offer and she chose a pair that she liked.  He then asked the woman to sit in a nearby chair so he could see if the shoes were a good fit.  He bent on his knees and was checking when she looked down, saw his bald head, thought it was her knee, and quickly pulled her dress down over it, thus putting him in total darkness and temporarily limiting his breathing! It was an embarrassing event that quickly ended, but was remembered a long while by the two individuals involved.

Another funny thing happened at one of the stores in Toecane.  Mollie had gone there and seen a Sunday hat that she liked and bought for herself.  In her excitement, she left her older one on the counter and had not thought of it.  A few days later the store owner saw Mollie’s husband, Zeb, coming and realized that he had an opportunity to pull a joke on him.  He picked up Mollie’s old hat and sold it to Zeb, who took it home to give to Mollie.  When she told him that it was her old hat, Zeb realized that he had been the victim of another practical joke.

Jeff and Julie lived in Rocky Hollow.  They decided to go to visit her parents one weekend.  After riding the train, they had to walk up the mountain to where her parents lived.  When they left to return home, Jeff soon realized that their suitcase was quite a bit heavier than it had been before.  He asked Julie what she had added, and she said not anything.  Jeff was tired after he carried the suitcase home from the depot at Relief.  When Julie opened it to unpack, there were two big rocks from the side of the mountain that his brother-in-law had put there.

Noah was a farmer, who lived on North Bee Branch.  One morning after he got ready for the day, he noticed that his shirt was fluttering over his heart.  It stopped and started fluttering again in rapid succession.  Noah thought that he was having a major heart attack and rushed to a neighbor’s house to be taken to a nearby doctor.  While he was waiting for the neighbor to get ready, Noah put his hand in his shirt pocket and out jumped a small mouse!

There are many more humorous stories from our past that could be written, but this is all for now. 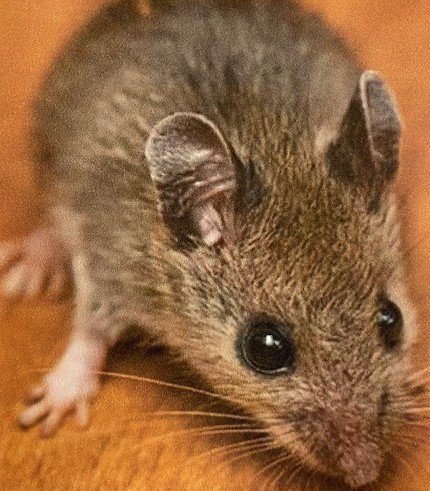