From the Desk of Mr. James Byrd: A Time of Trouble Came Suddenly

A Time of Trouble Came Suddenly

At this time our minds are being filled with news about the COVID-19 Pandemic, how people are being affected, and when it will end.  The present one brings to mind the 1918 Spanish Flu Pandemic that began raging worldwide and caused more than 600,000 deaths in the United States, and approximately 13,700 in North Carolina.  Dozens died in our immediate area, as evidenced by dates on headstones in numerous cemeteries.

What is thought to be the best description of death from the disease is in Thomas Wolfe’s Look Homeward Angel (Chapter 35) where he wrote about his older and favorite brother, Ben, dying with the Spanish Influenza at age twenty-six.  Ben was young, but on his deathbed his body was quickly ravished with the disease as his lungs filled with fluid and he struggled to breathe.  The book that quotes the scene is Flu: The Story of the Great Influenza Pandemic of 1918 and the Search for the Virus that Caused It.  The book is available in the AMY Regional Library System.

Residents of the Tri-county area witnessed sudden and long-remembered changes in their lives as illness and death spread from one person to another at an alarming rate.  Nothing like that had happened before and no one, including doctors, knew how to deal with it.  Many men from the three counties were across the Atlantic fighting in the First World War and that kept them from being able to help with the crisis at home.

With so many victims in their own families becoming ill and dying, it was difficult for neighbors who stayed well to help each other.  Making caskets for the dead, digging graves, and having graveside services became regular routines.

Schools, churches, and other public meetings were discontinued; the economy of the region suffered a major blow; and much fear was caused by what happened.

As with COVID-19, wearing masks was resisted and orders to stay home were disobeyed.  Until they witnessed what was happening, there were those who did not believe that the pandemic of 1918 could also kill the strong and healthy residents. 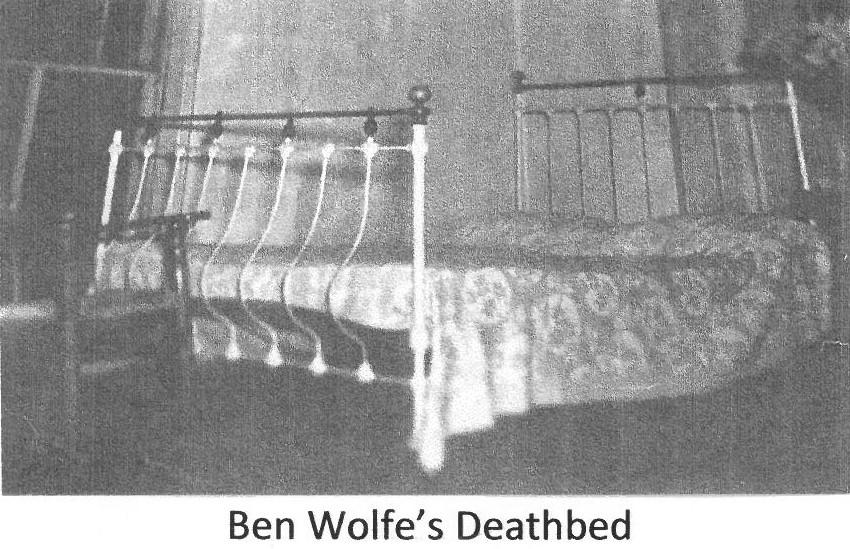