From the Desk of Mr. James Byrd: Effects and Benefits of Water All Around 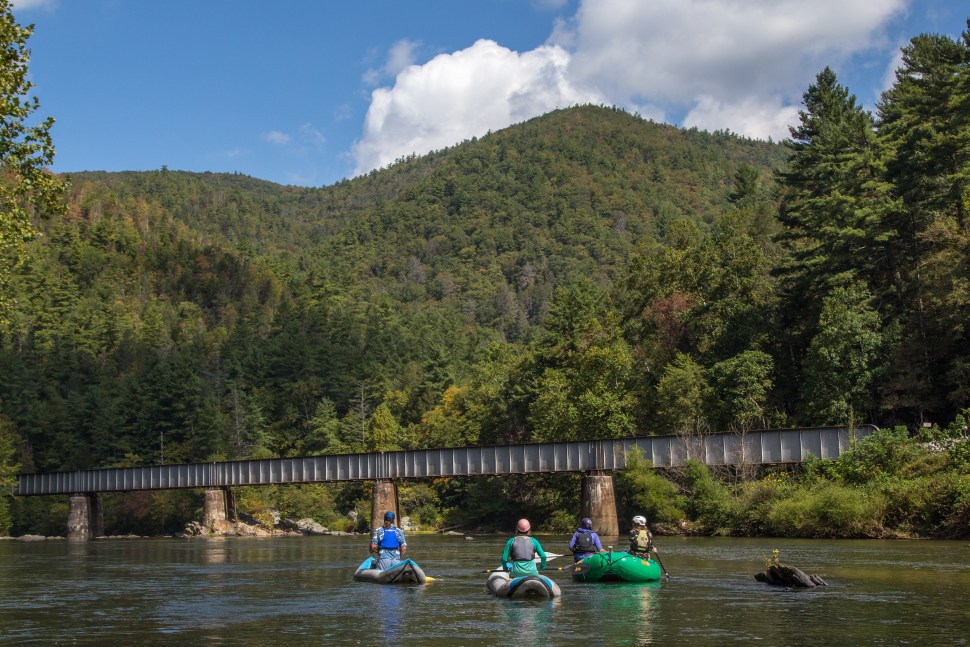 Effects and Benefits of Water All Around

It is good that the Smithsonian Water/Ways Exhibit and the activities with AMY Regional libraries are helping to create more interest in water, which is one of the most valuable resources that we have in our three-county area.

Water made it possible for wild animals to live here in virgin forests long before human occupation.

Native peoples had much-needed resources as they followed rivers, creeks, and other streams from the valleys to high on the mountains.

It is recorded that Spanish explorers came to the Toe River Valley more than four hundred years ago by crossing the Blue Ridge and following rivers through Yancey and Mitchell counties on their way to the Mississippi.  Evidence has been found that they stayed long enough to mine and later camp in a large bottom area before entering the Nolichucky Gorge.

When our ancestors came, they traveled trails along the waterways to hunt and find places to live.  Houses were built close to springs that provided water for daily needs.  As a side note, there is not anything that compares with drinking cold spring water from a carved out gourd!

From the time when the early settlers came, and on through the years, there was dependency on water to grow crops and gardens, grind corn and wheat, and move logs out of the mountains with use of water flumes and water power.  In the extremely cold winter of 1917, rivers froze thick enough for logs to be moved across them, but during the long hot summer of 1862, without water to wet the ground, a severe drought caused large-scale crop failures that added to Civil War hardships.

With water being necessary to operate steam engines, the availability of it was a deciding factor in locating what was later known as the Clinchfield Railroad and other railroads.  Almost all of the Clinchfield was built beside rivers that made construction easier.  Lack of railroads would have delayed progress in the local economy many years.

Water has made it possible to operate industries here that included processing of minerals.  At one time, it was a local source of electricity.

Within the three counties, we are blessed with water making it possible to have a wide variety of recreational activities.  Among them are boating, rafting, canoeing, swimming, tubing, walking along streams and picnicking and camping beside them, hiking to waterfalls, fishing, hunting, rock hopping, and looking for crawdads, salamanders, lizards, and minnows.