From the Desk of Mr. James Byrd: Special Joy and Surprises for Thanksgiving

Special Joy and Surprises for Thanksgiving

One morning when Willie was twelve, he heard a scratching noise at the door.  When he went to look, a small black and tan hound was there.  The thin dog, wanting to be fed, jumped on Willie, and wagged its tail.  Willie went back into the house and got two warm biscuits, which were gobbled down quickly.

Of all the family members, the dog paid more attention to Willie, who named him Buddy.  As a stray, his past was never known, but he had a place where he was fed and loved.

Willie was his best friend.  They took long walks up the mountain and hunted together.  When Willie and the neighborhood boys went swimming, Buddy went and took a swim, too.  Around the house, Buddy was always at Willie’s side.  They slept together at night.  Regardless of the weather, every school morning Buddy walked down the hollow with Willie for him to catch the bus.  He was there each afternoon to meet him until Willie graduated from high school the year that Pearl Harbor was bombed.

Willie had planned to go to a nearby college, but he enlisted in the Army and prepared to leave.  Buddy went with him to the road and watched sadly as he caught a ride.

Buddy was not the same happy dog.  He continued to go to the road to meet Willie and return home looking sad.  At night, he slept in Willie’s room.  He did not realize how long Willie would be gone.

In Japan, Willie was captured as a prisoner of war for eighteen months.  It was a horrible experience with long days and nights.  Thinking of his family and Buddy helped give him courage.  After being freed, he was sent to a military hospital to recover.

Back home, his family had not heard anything about him while he was prisoner.  Everyone was overjoyed when a telegram came with news that he was alive.  As much as they wanted to see Willie, it was not possible for them to make the trip, but many letters came and went.  Willie did not know when he would be well enough to leave the hospital.

November came and Willie had not come home.  Buddy left and did not return when fox hunters and their dogs ran around the hill one night.  He had done that before, but would always be back at the house.  The family missed Buddy and knew that it was going to be hard for Willie without his dog when he came home.

At breakfast on Thanksgiving morning, the family talked about Willie and Buddy not being there for Thanksgiving dinner.  The mother and sisters worked all morning preparing food.  As had been done since the exciting news came, the sisters put a plate at Willie’s place in case he returned home at mealtime.

Willie’s dad went to feed the hogs.  He always carried their food in a bucket.  He was at the hog pen when he heard the special barking that Buddy always did when he was going to meet Willie at the bus.  Buddy ran by so fast that he could hardly be seen.  The dad looked down the hill and saw Willie coming.  Feeding the hogs did not matter anymore.  He threw the bucket, never to be found, over in the thicket and ran to meet Willie.  As they hugged and hugged, Buddy could not contain his excitement and licked Willie many times.

Father, son, and dog rushed to the house to share the happiness.  Willie was home to take his place at the table and Buddy was beside him to be fed again.  There was much joy because Willie and Buddy had returned! 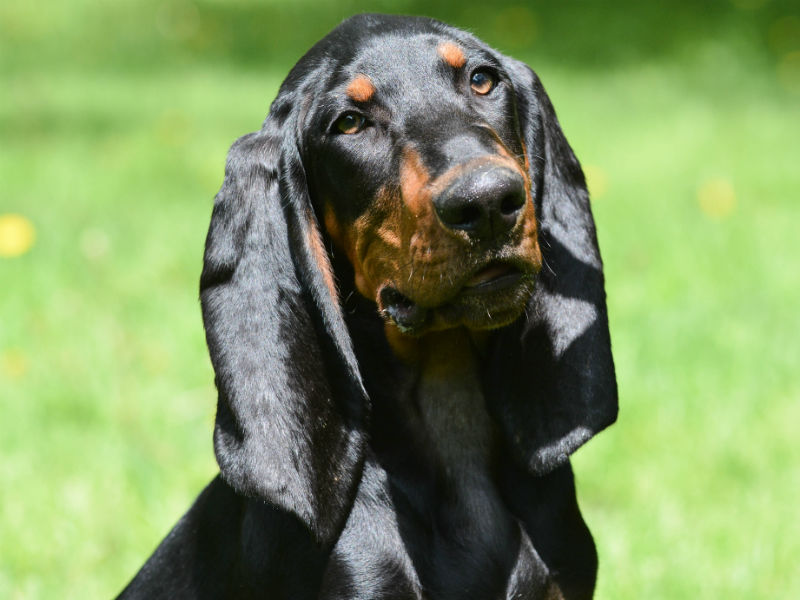